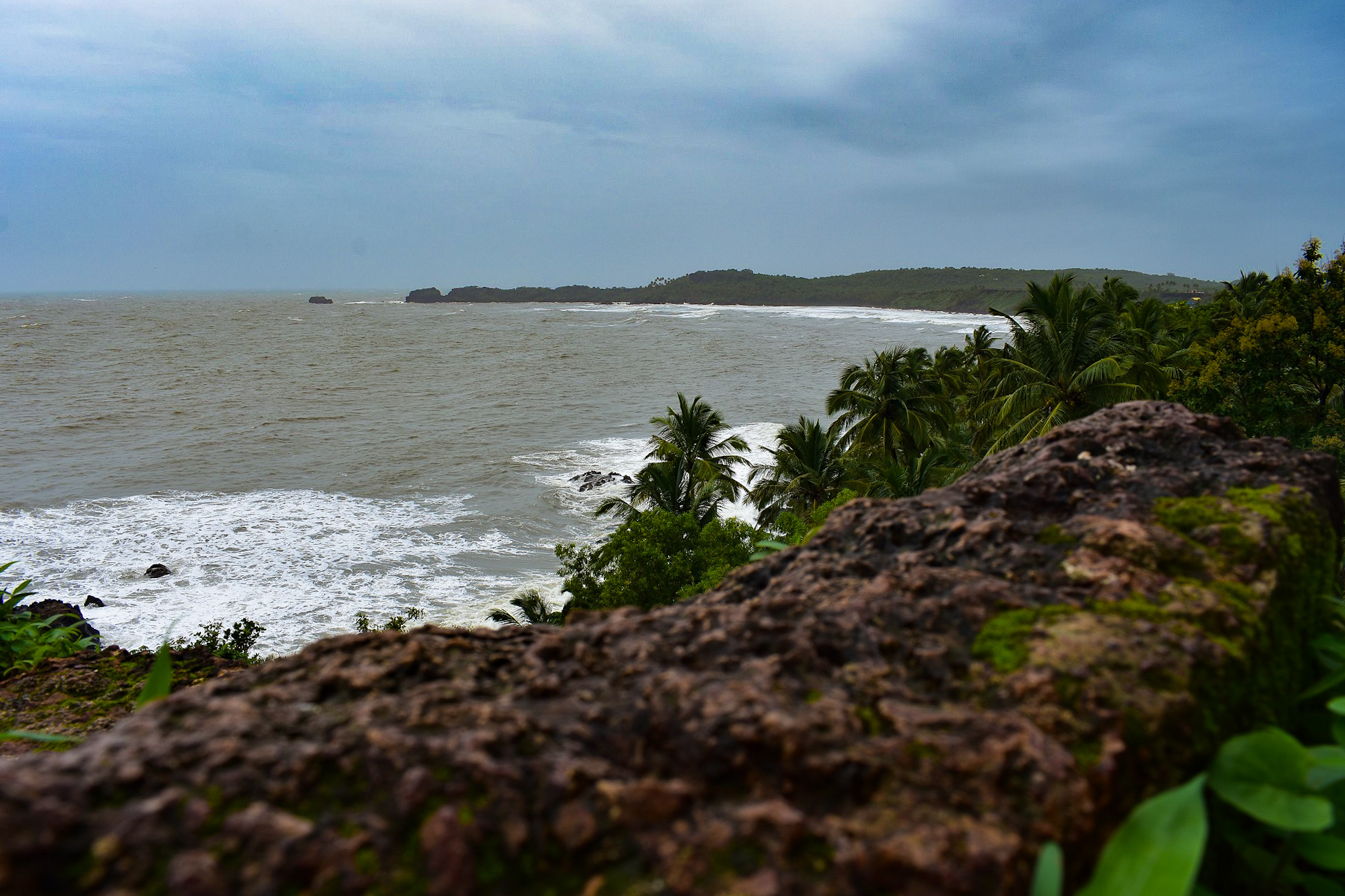 BAMUNBUDO WATERFALL-Gateway to offbeat things to do in south goa

There is a small waterfall called Bhupar waterfall that lies near Avem surrounded by dense forest and rice fields. The source of the water is mainly the streams flowing from the mountains due to heavy rainfall in the monsoons. The rice fields and coconut plantations in the mountains of the village Avem and Gaodongrim is an added attraction.Bhupar waterfall is the most unique offbeat things to do in South Goa.

CABO DE RAMA FORT:- Amazing view to experience in offbeat things to do in South Goa

The Portuguese renovated the fort after they captured from the local Hindu rulers but later abandoned it and turned it into a prison. The not so famous fortress is now in ruins. But it still offers some relevant historical remains of the ancient rulers which can be enchanting to any traveler. It also offers magnificent views of the south Goa coastline. Visiting this unique and interesting fort with such rich history is surely one of the many offbeat things to do in South Goa. I hope this blog is useful for travellers to know about offbeat things to do in South Goa.

In this trip I have used some useful items mentioned below to keep myself comfortable in the monsoon of Goa. If you like the images in this blog then you can buy the canon camera or the mobile mentioned below to click some delightful pictures of the offbeat destinations in south Goa. UNIQUE THINGS TO DO IN NORTH GOA

Offbeat places to visit in north goa in 2 days Goa is the most famous vibrant destination in India.There are many unique things to do in North Goa a
Read More OFFBEAT THINGS TO DO IN PANAJI The Konkan coast historical structures are among the best tourist attractions in Panjim Goa. These structures date bac
Read More WHERE TO STAY IN GOA-UNIQUE HOTELS IN GOA In this travel blog today I will explain about some unique hotels in Goa for both families and couples. I h
Read More