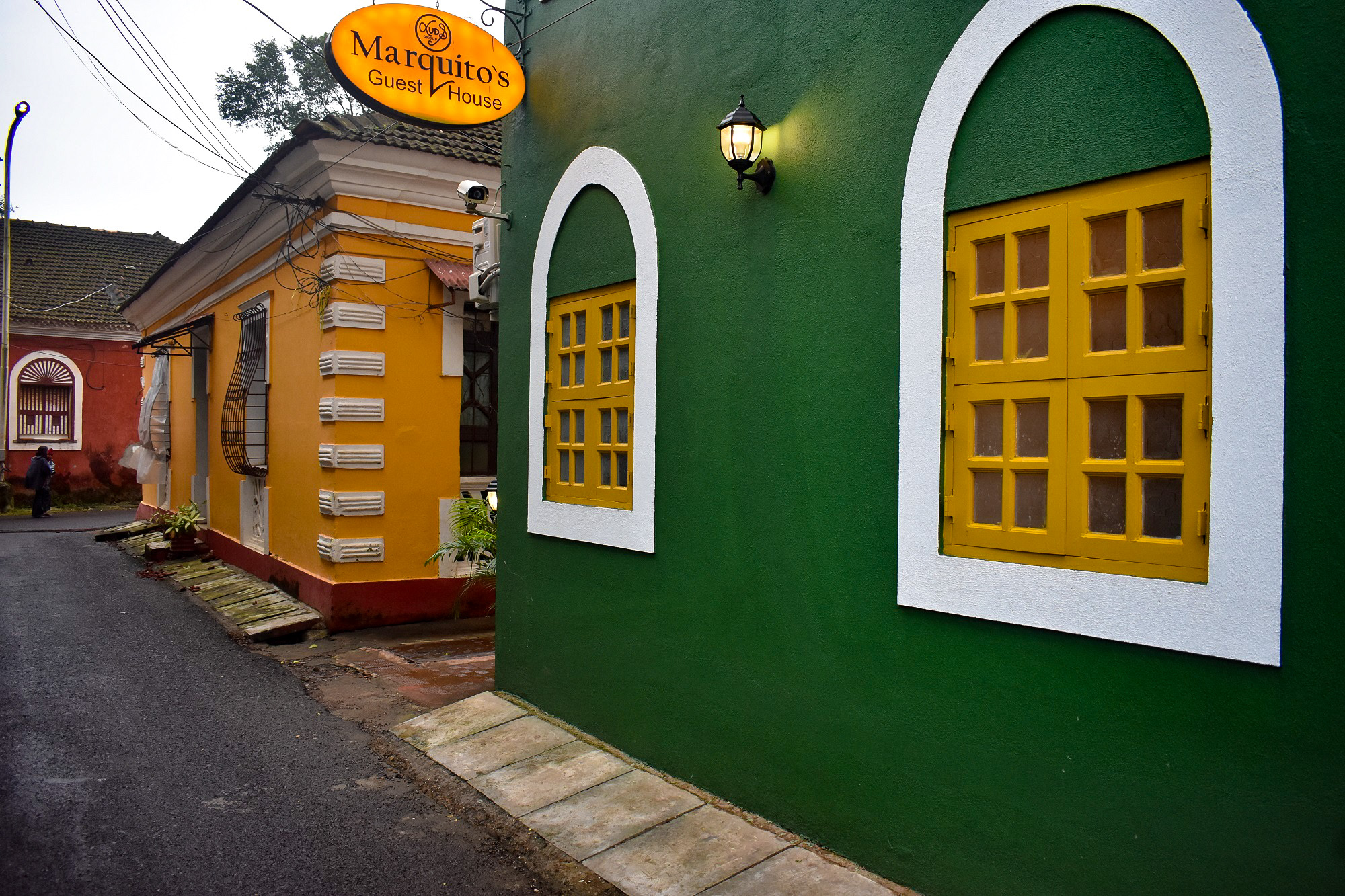 AUGUSTINE TOWER-HISTORICAL REMAINS OF PLACES to VISIT in PANJIM GOA FONTAINHAS-ELEGANCE OVERLOADED IN PLACES TO VISIT IN PANJIM GOA

Which is the best area to stay in Panaji?

Fontainhas is the best area to stay in panaji

Which is the best hotel in panaji?

Hotel Mateus is the best hotel to sstay in fontainhas panaji goa.

Which is the best fort to visit in panaji?

Reis magos fort is the best fort to visit in panaji.

Which is the best waterfall near panaji?

Harvalem waterfall in Cudnem river is the best waterfall near panaji.

Panaji is in which district in goa?

Panaji or panjim is in north goa.

What is the approximate taxi fare from Dabolim airport and madgaon railway staion to panaji?

It costs around rs 1100 from Dabolim airport to panaji and rs1500 from madgaon railway station to panaji.